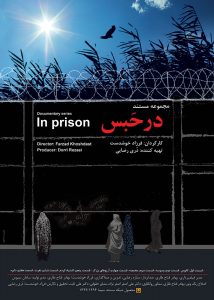 Produced by Documentary Chanel of IRIB

In the form of seven parts of documentary films, this series shows the lives of female inmates in a Tehran suburban prison.

A woman who has poured 4 liters of acid on her driver as she was watching him disintegrate on his chair.

A girl with her mother who had swallowed a large amount of narcotics in order to fly to Malaysia and become rich overnight.

A girl who wants to become an actress and meets a man with whom she falls in love and they go on to a rubbery and now she seats in prison for murder.

Part 5: It was my mistake

A young girl whose father has misused her as a prostitute in order to buy drugs, now she has become a drug addict and killed her newborn child, and two years later kills her second child and now because of her husband’s complaint.

A man falls in love with a girl but her answer is negative years pass. The man becomes powerful and rich, his grudge is so heavy that he destroys the girl’s and her family’s lives and the perjury sends the family into prison, now the girl is in an asylum in the United Staes.

After a long period of time a girl is released from the prison, in prison, she brings a child into the life. Now she is searching for her baby in Orphanages. She doesn’t know that got HIV from her husband before her Pregnancy. And now after the release, she is homeless) 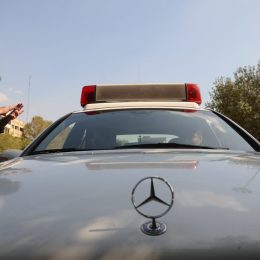 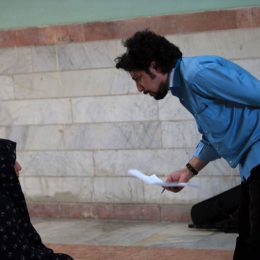 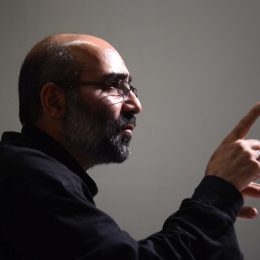 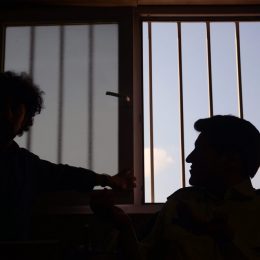 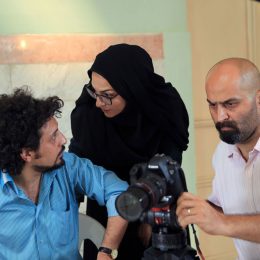 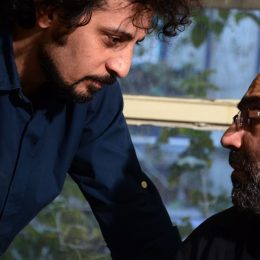 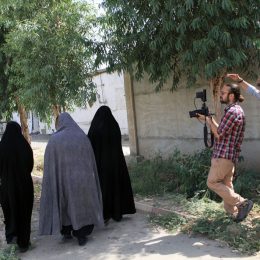 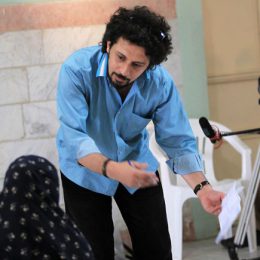 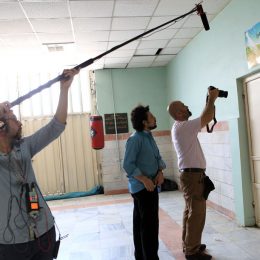 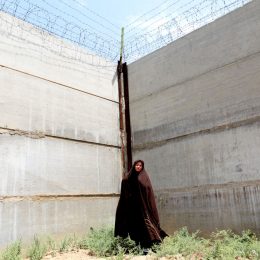 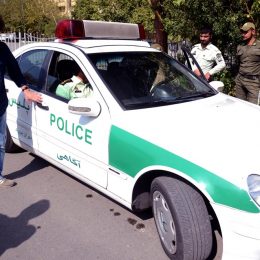 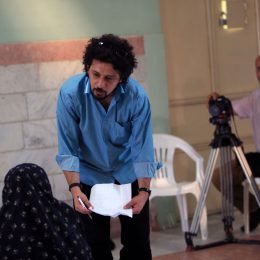 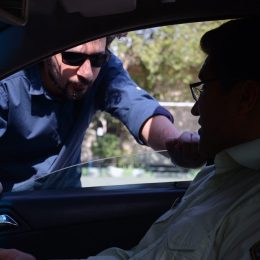 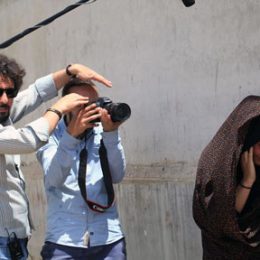