The Chronicle of an Unfinished Filmmaker 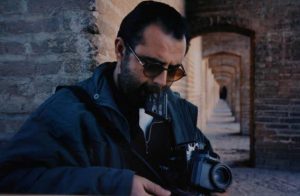 The Chronicle of an Unfinished Filmmaker

Synopsys: A documentary filmmaker( Ebrahim Asgharzadeh) goes to the city of Khoram Abaad for recording the voice of a person for his last documentary but the airplane hits the mountain and all passengers are killed. Who was this filmmaker and how valuable was the film for him? 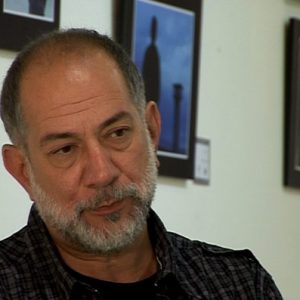 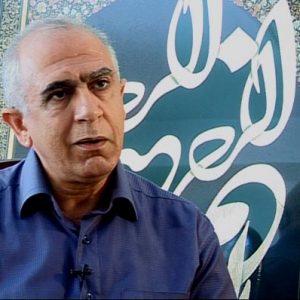 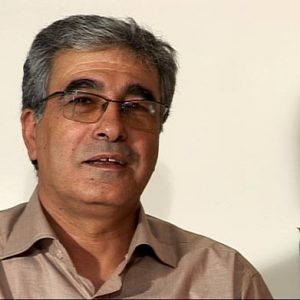 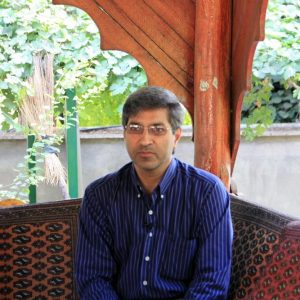 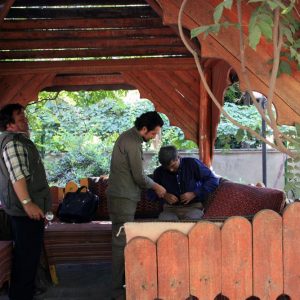 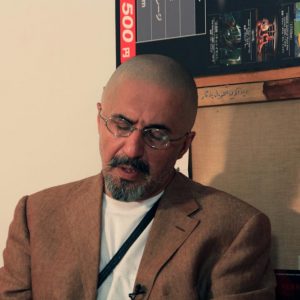 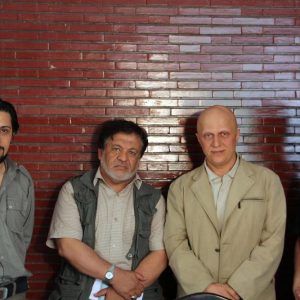 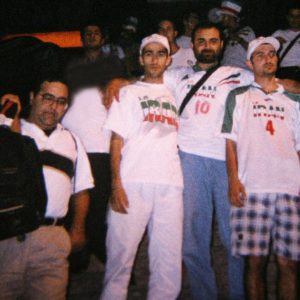 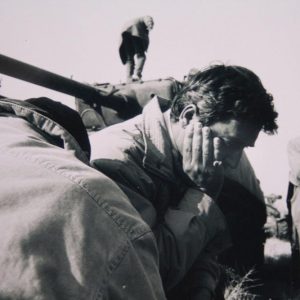 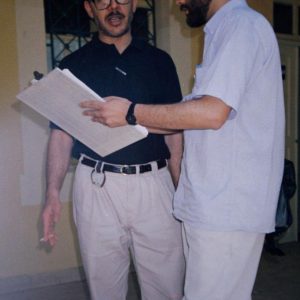 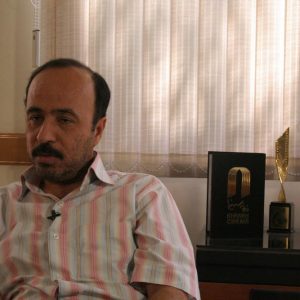 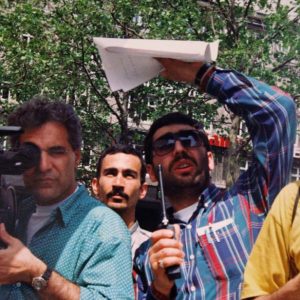 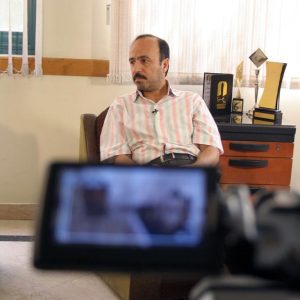 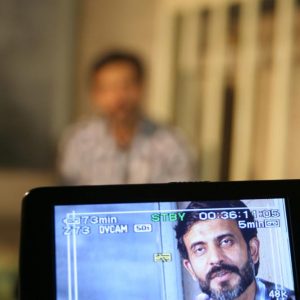 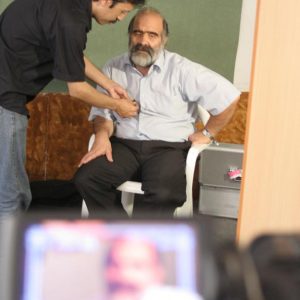 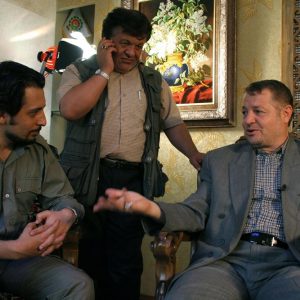 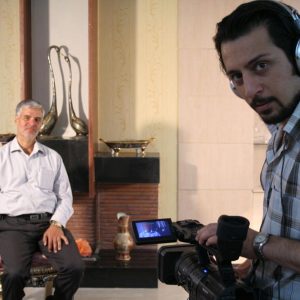 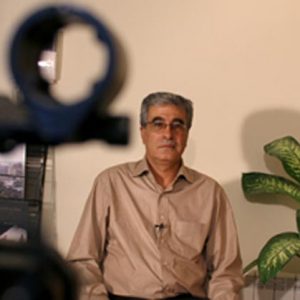 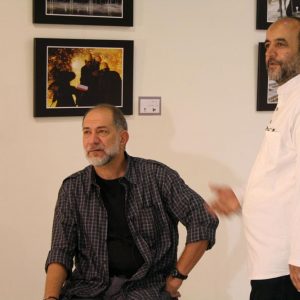 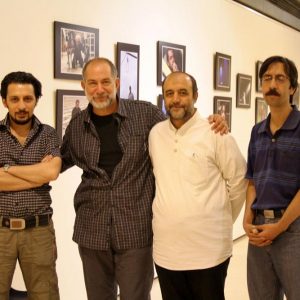 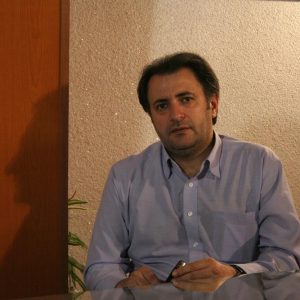 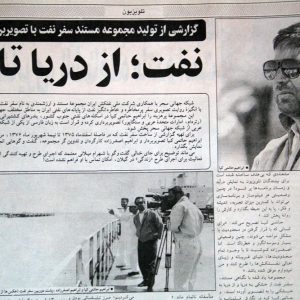