It always happens before you think about it 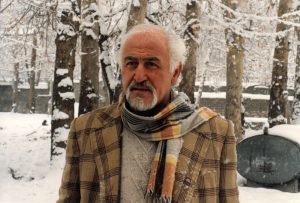 It always happens before you think about it

An old man decides to commit suicide whit electricity. He binds himself with copper wire plugs it into the outlet but realizes that city is in blackout a while waiting he reviews his memories, till the time that he remembers his wife and suddenly the current turn on and his life ends. 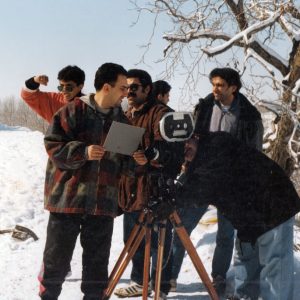 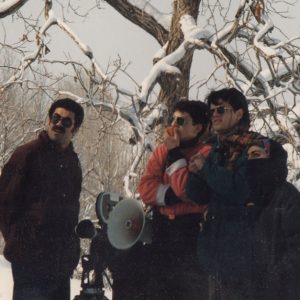 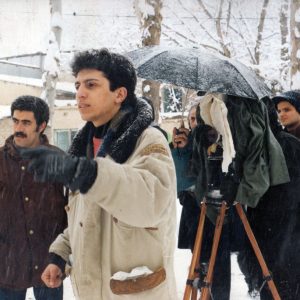 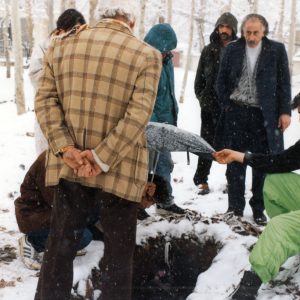 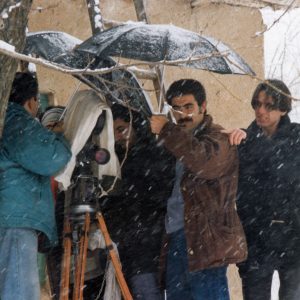 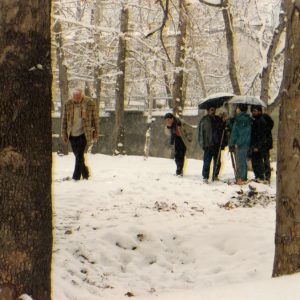 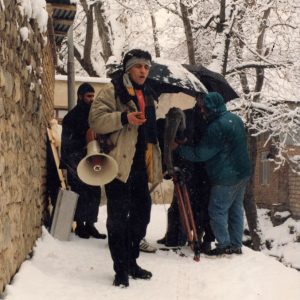 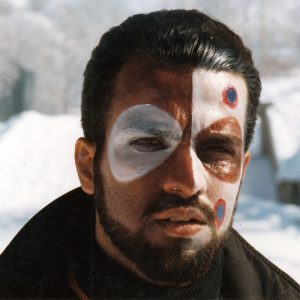