The Story of a Pamphlet on Tulip Street 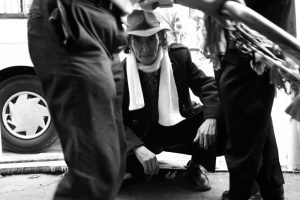 The Story of a Pamphlet on Tulip Street

In one of Tehran’s old streets, a pamphlet is found by a young man that dates back to thirty years before the revolution when the fight against the Shah was raging. Whomever he shows the pamphlet they wonder about its existence in that place. He finds the owner of it and realizes that he keeps a box of those papers which bring back his memories about that time. 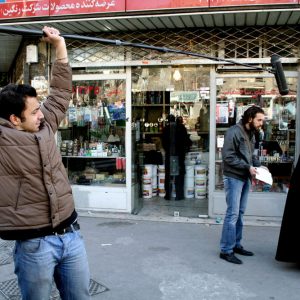 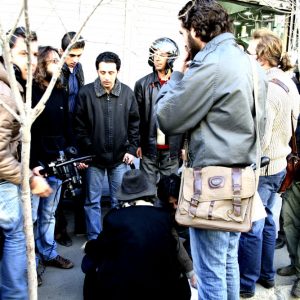 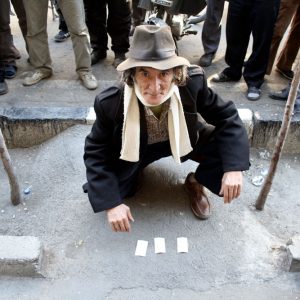 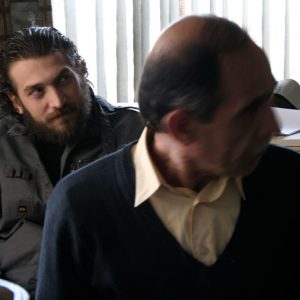 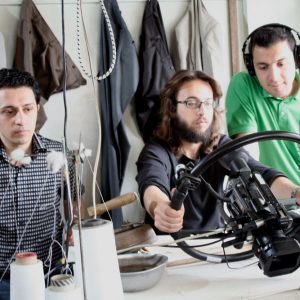 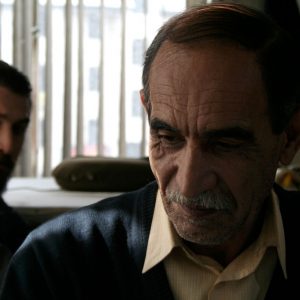 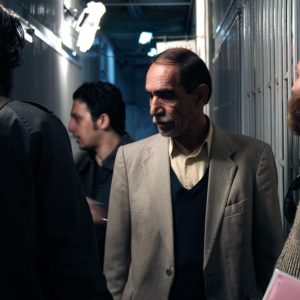 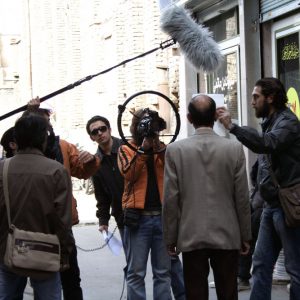 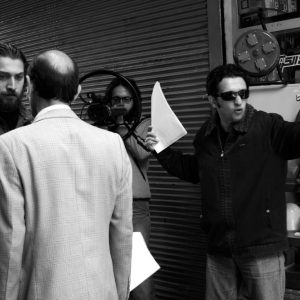 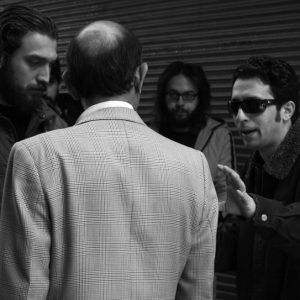 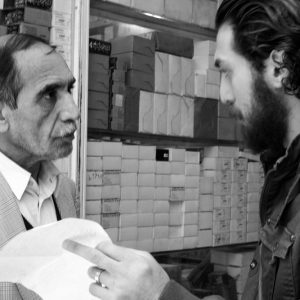 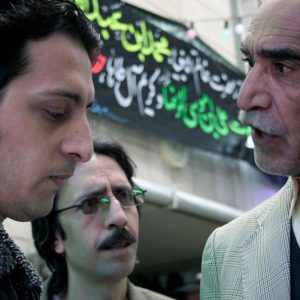