A Woman without a Name 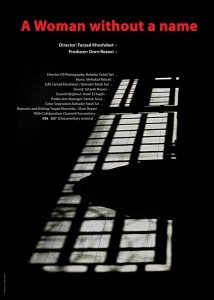 A Woman without a Name

This documentary goes on a women prison which is located in the suburbs of Tehran.

There are four corridors with cells blocked and four women are coming out from behind of each corridor’s door and tell their story.

First door: A woman who killed a man with Acid!

Second door: A woman who killed her children…

Third door: A woman who killed her lover.

Forth door: there are two women that killed other inmates in  prison.

The last door is opened to release and a woman comes out from Imprisonment.

Selected Film of the 18th celebration Documentary in House of Cinema

The award for the Best Sound Designer to Arash Eshaghi

The International Film Festivals presence of this film: 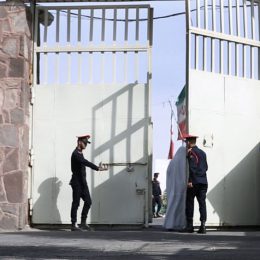 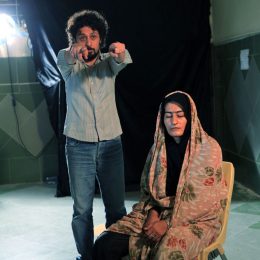 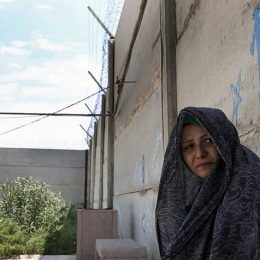 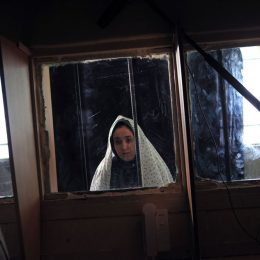 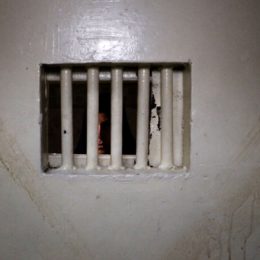 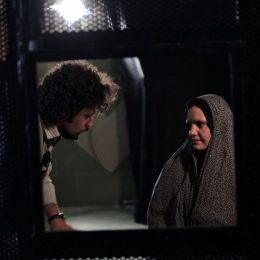 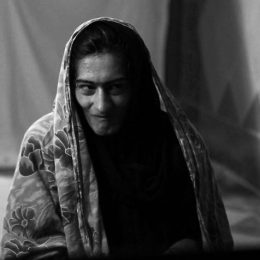 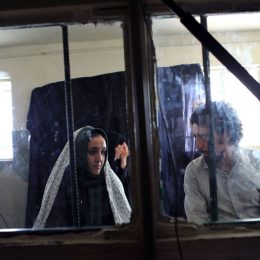 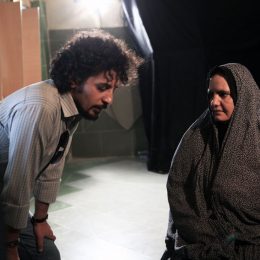 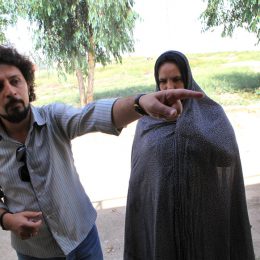 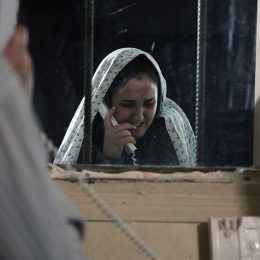 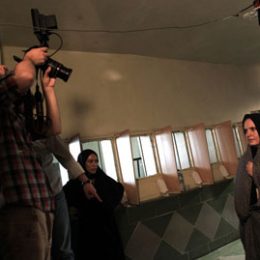 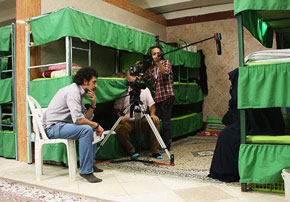 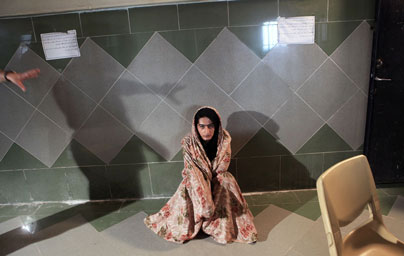 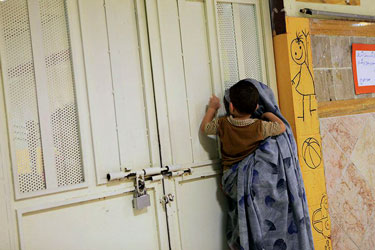 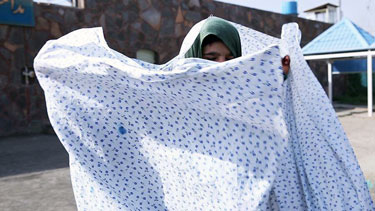 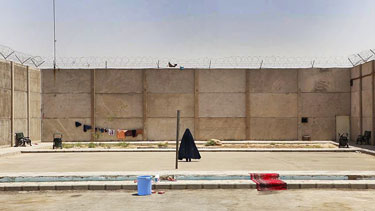 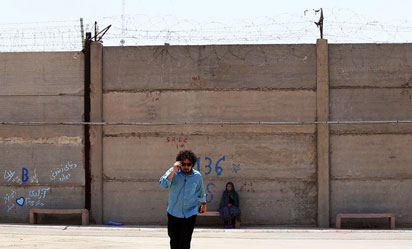 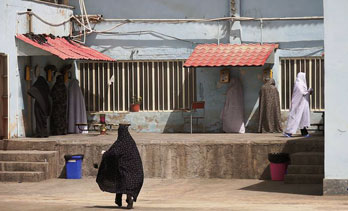